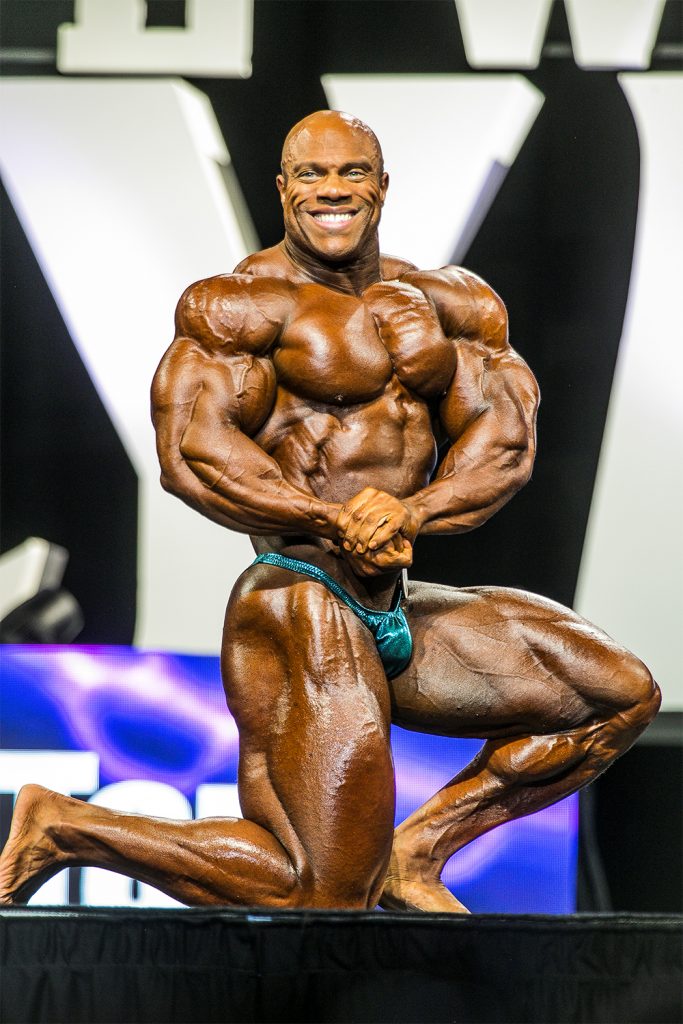 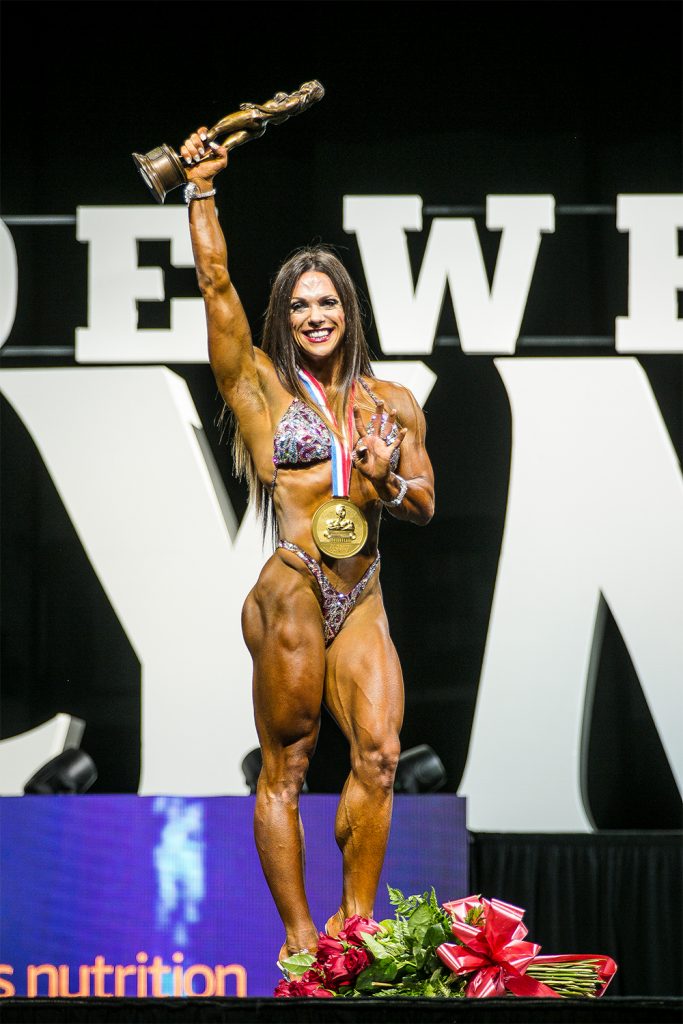 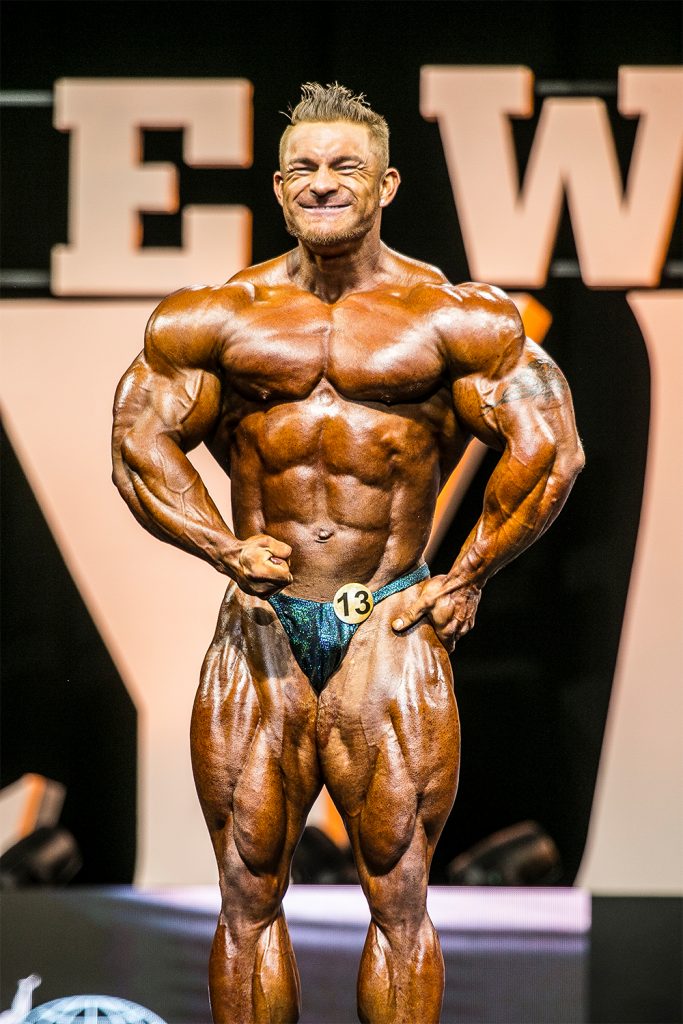 Phil Heath looked great, in a class of his own, best back in the whole event, but must keep an eye on that mid-section. Big Ramy from Egypt was impressive as the runner-up in his best condition to date, and a shredded William Bonac from the Netherlands was close behind in 3rd place. I preferred the shape and lines and tight waist of Bonac as my favourite type of physique. I felt Bonac could easily have been 2nd. He could even win this class – maybe next year.

Flex Lewis was not just a class above the rest, it was like he was from another planet – in his own class. A very clear cut victory for his Olympia 212 title number 6. It was obvious from the moment he walked out on stage. He has everything perfectly together for this one. I wonder if he will ever go up against the big guys in the Mr O? In past years shorter guys have done well in the Olympia, for example Makkawy, Labrada, Lee Priest, Momo Benaziza, Chris Dickerson etc and many more over the years.

In second place was Ahmad Ashkanani from Kuwait. He was a little soft this year compared to last year, maybe a little heavier, with Jose Raymond 3rd. I felt a bit sorry for the disappointed David Henry in 4th place. He often seems to be worthy of a higher placing, but it is not to be.

It was Jeremy Buendia all the way in this class for victory #4. Where to from here for Jeremy – maybe Classic Physique Olympia in the future so that we can see all of his physique? Only time will tell.  Andre Ferguson was a classy runner-up from Brandon Hendrickson.

This is the most amazing and extremely popular newer class. In its second year and with 3 new guys in the top 3 places. 1st was the superbly conditioned Breon Ansley with Chris Bumstead 2nd. This is the real growth class with more and more top guys coming in to do battle in this great class. George Peterson was 3rd.

It was one final victory for Oksana Grishina before she now goes into retirement. As usual the field in this competition was outstanding. Myriam Capes from Canada was second and Regiane Da Silva from Germany placed 3rd.

It was a brand new champion this year in Cydney Gillon from a most unlucky (in my opinion) Latorya Watts. I felt that Watts had the superior shape, and condition wise they were about even. Candice Lewis Carter also looked amazing in taking out 3rd place.

It was another strong victory for Angelica Teixeira, with Jennifer Ronzitti a very impressive runner-up and future winner in waiting.

A superb victory for a stunning women’s physique champion in Juliana Malacarne from Brazil. She has now won this title 4 years in a row and gets better each year, if that is possible! Second was Jennifer Taylor with a perfectly symmetrical physique and in 3rd place it was the very popular Heather Grace.

This was a first time event at the Olympia, with 10 Pro Cards awarded to the top competitors – 2 cards in each of 5 Overall Divisions. There were approximately 370 competitors in total and I will do a brief report plus results shortly. It was a very high standard competition and augers well for the future. A quick word on 2 people who made this event happen, and helped it run smoothly. Maria Ibarra who organised the event and had her finger on the pulse at all times. Plus MC Dave Baye. He kept things moving at a cracking pace, and also managed to do great pronunciations of some brutally difficult names!

You can see the complete 2017 Olympia Results at these links: