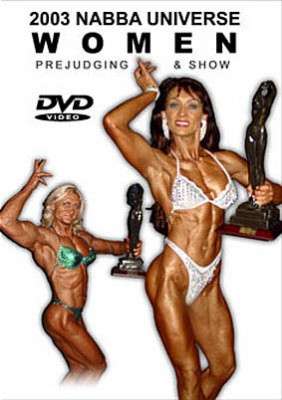 See the complete PREJUDGING and SHOW featuring the 37 female competitors who took part. The standard was awesome – the best for years!

Held in Kidderminster, near Birmingham on October 11th.

See the complete PREJUDGING and SHOW featuring the 37 female competitors who  took part. The standard was awesome – the best for years!

FIGURE CLASS 1 – There is no stopping the magnificent Cherie Loomes of South Africa. She has the perfect balance of symmetry, definition, lean muscle mass and the special star quality from the moment she steps out on stage. Cherie’s posing routine was also superb, so she had the complete package, and took out the Overall Figure champion title. Cherie is pictured front cover, upper photo.

FIGURE CLASS 2 – A stunning victory for Brazil with Flavia Crisostomo in first place.

MISS PHYSIQUE – The clear winner was Olga Tikhonova of Russia with a full yet well defined physique and very nice posing routine to display it to the best advantage. Olga is pictured front cover, lower photo.

MISS FITNESS – This was another title for Brazil with Luciane Silva performing a sensational routine which ranked with the best fitness routines seen on the NABBA stage.