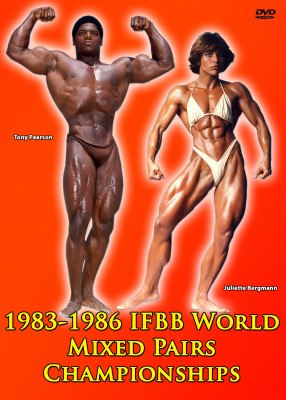 The WBF people dubbed Tony the “JETMAN”. In 2007 he was inducted into the Muscle Beach Bodybuilding Hall of Fame. In 2010 at the age of fifty-three he returned to the stage, guest posing with his former Mixed Pairs partner Juliette Bergmann at the “Juliette Bergmann BodyBuilding Classic” in Holland.