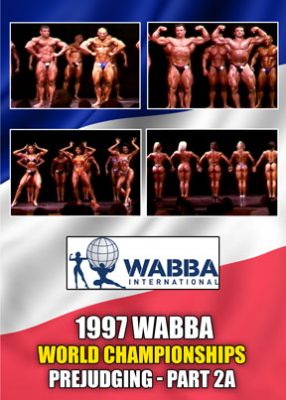 This part of the Prejudging appears to be the 2 figure classes and a large male class.