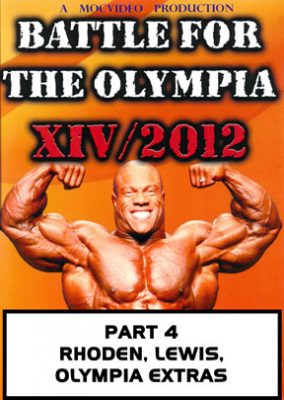 Part 4 of this 8-hour extravaganza includes Shawn Rhoden, Flex Lewis, plus all the Olympia extras.

Part 3 of this 8-hour extravaganza includes Shawn Rhoden and Flex Lewis as well as a ton of Olympia extras.