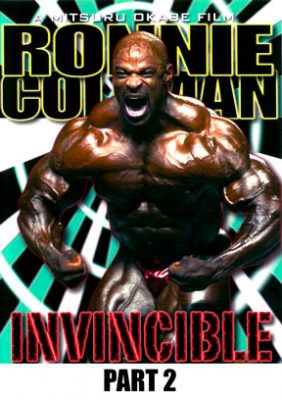 Ronnie Coleman’s prep for the 2007 Mr. Olympia – why he was truly ‘Invincible’.