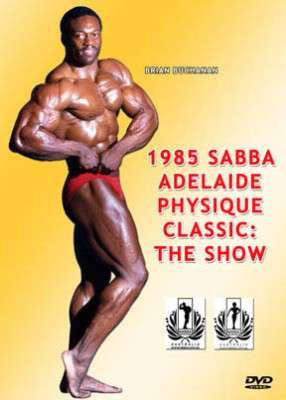 This was a fantastic physique show presented in Adelaide, South Australia. You will see all the top bodybuilders, men and women, with their posing in full body framing and in closeup.

See the complete show with all of the posing routines and interviews, through to the awards and overall posedown. The prejudging was not recorded.