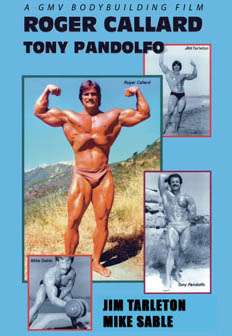 “This classic feature from the late 70s-early 80s is now on DVD.” 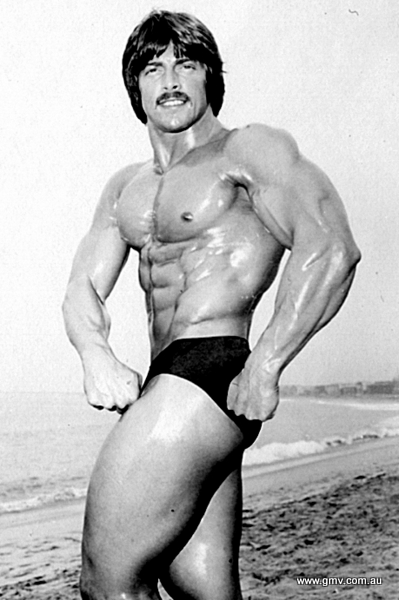