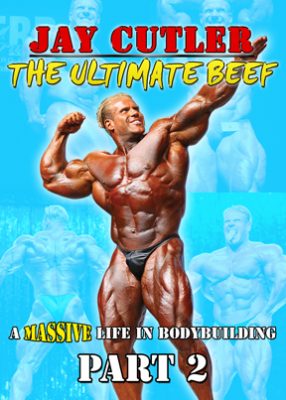 Part 2 of a 4-part download.  Jay Cutler’s best ever seminar held at Fit Expo in 2004.  Learn some of Jay’s “secrets” in this informative and in-depth seminar footage shot with one of the world’s greatest champions.

Learn some of Jay’s “secrets” in this informative and in-depth seminar footage shot with one of the world’s greatest champions.