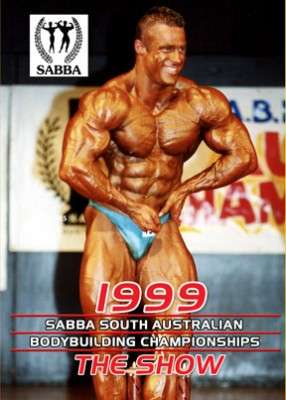 This DVD included the complete evening SHOW with all of the routines, posedowns and awards.

Nick Jones is the founder and owner of Gen-Tec Nutrition.